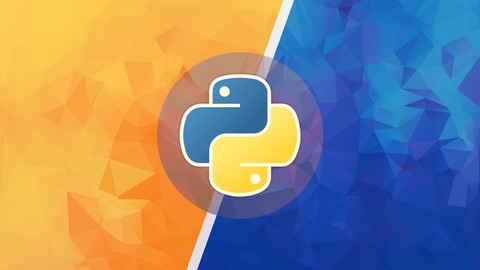 Build 17 Practical and Useful Projects with Python Step by Step.

Python is object -oriented means it regards everything as an object. An object in the real world could be a person or a car. Python is an interpreted language that does not need to be complied like for example java programming language. Python has been used in a lot of places like in creating games, for statistical data and visualisation,speech and face recognition.