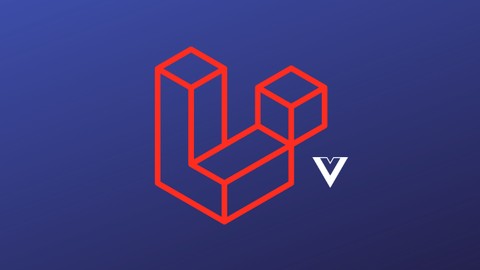 Learn Laravel 9, Vue 3, Inertia, and Tailwind in this brand new 2023-ready FULL STACK course! Learn Laravel 9 and Vue 3 (the most recent versions!) from Scratch! Everything about both frameworks is explained! We will build a real-world, fully featured Single Page Application (SPA) by using the most modern and productive tech in 2023. You will not only master Laravel but also Vue 3 including the all-new Composition API! The course comes with the full source code! Every single lecture change can be found on GitHub, with a direct link straight from every video!

I start by explaining how to get set up on both Windows and Mac!