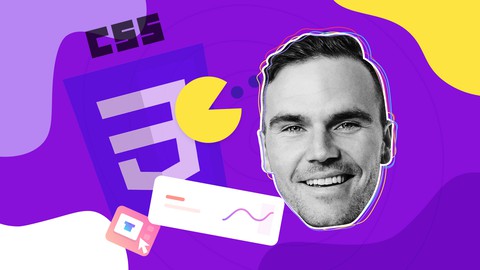 Which is why I created this course, CSS in 30 Days! Each day for the next 30 days, you and I will learn CSS by building a new project in plain, vanilla CSS without the use of templates, frameworks or plugins. By the end of the 30 days, you’ll have a strong grasp on CSS, and more importantly, the knowledge, ability and confidence to start using CSS in your own projects. Who is CSS3 in 30 Days for? Web Designers & Web Developers who are just starting out, or have Intermediate Level experience with CSS and want to have a strong grasp on CSS3 without relying on Frameworks, Code Snippets, Templates or Plugins.