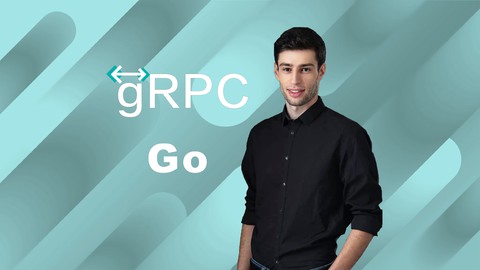 gRPC is a new and modern framework for building scalable, modern and fast API. It is leveraged by many top tech companies such as Google, Square & Netflix and enables programmers to write micro-services in any language they want while keeping the ability to easily create communications between these services. It relies on Protocol Buffers for the transport mechanism and Service Definition language. In this course, we are going to explore in depth, with hands-on lectures, all the aspects to get started with gRPC. This course is hands-on and you will implement two services: Greet and a Calculator Service.