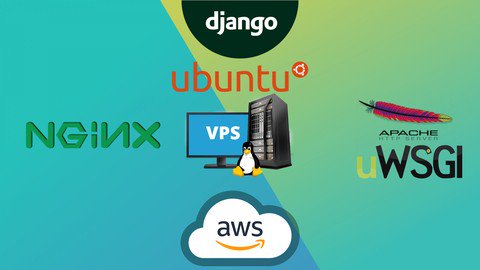 On this course we are going to setup a Linux VPS using top edge technologies like Apache2, Nginx, uwsgi and systemctl in order to host your Django applications but having the possibility of using the same VPS to host applications from different technologies.