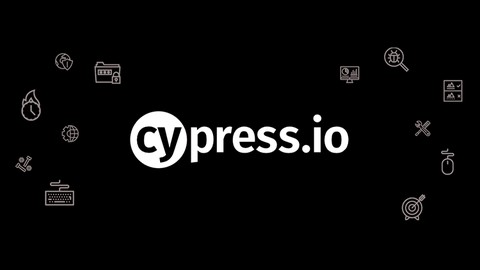 Cypress – The most Buzzing word in Automation world which is expected to play a key role in future for its fast, easy and reliable testing for anything that runs in a browser. Because of its Architectural design, Cypress comes with out of box capabilities to bring Stable Automation results for all Modern Web Apps.
It also have the ability to perform Integration testing by mocking incoming network responses For Test Debugging, Cypress takes Screenshot by default for every test step and generate execution Mp4 video after every test run

The Complete Cypress 10+ Course: From Zero to Expert!